Tell a Friend to Become a Follower!

The other night I was wondering what Robby Benson had been doing lately.  Amy is used to my weirdness, so she rolled her eyes and checked out RB's IMDB file. 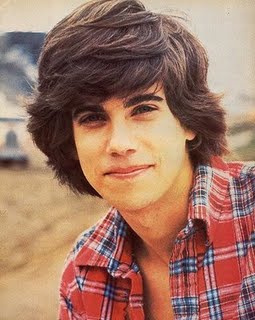 Her response to perusing his file?  Holy crap!  RB has been doing ALL KINDS of stuff since he starred in one of my favorite movies from 1977 (the still-relevant One on One).  In fact, he's been crazy busy!  In addition to acting in a ton of stuff, he's directed episodes of Evening Shade, Ellen, Sabrina the Teenage Witch, Friends, and a bunch more actual hit shows.  I now officially like Robby Benson again.

Except for his current weirdo look. 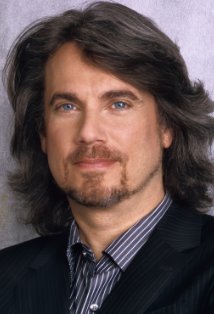 And the fact that he starred in Ice Castles... 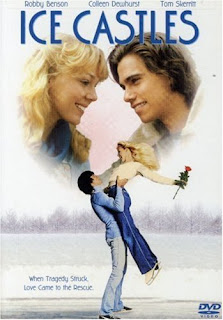 Got something to say?

This guy has been reviewing fries since 2004, and he is WAY more into fries than anyone on the planet. Seriously, he's kinda nuts.
http://frenchfrydiary.blogspot.com/

My friend Gigi's blog!
http://this-is-me-gigi.webnode.com/blog/
Paul Summerlin is a better musician than you.
www.paulsummerlin.com

What's this? ANOTHER Summerlin?
http://marksummerlin.com/

Women, Bicycles, and Wine. What could go wrong?
www.bicyclebandidas.blogspot.com